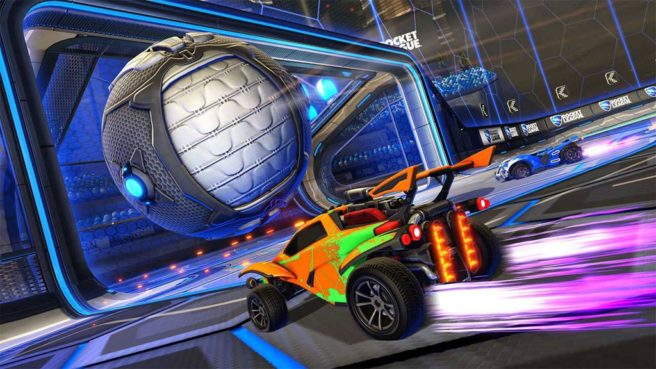 Today, Psyonix issued the latest update for Rocket League. The studio is officially calling it version 1.56, but it will display at version 1.1.4 on Switch.