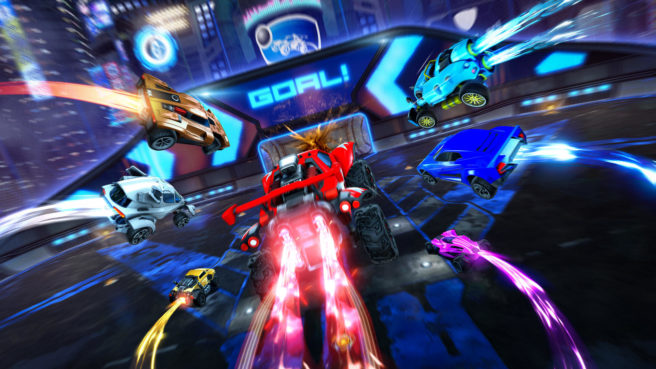 A new update for Rocket League is now available. Version 1.66 is live, which will show on your Switch system as version 1.2.2.