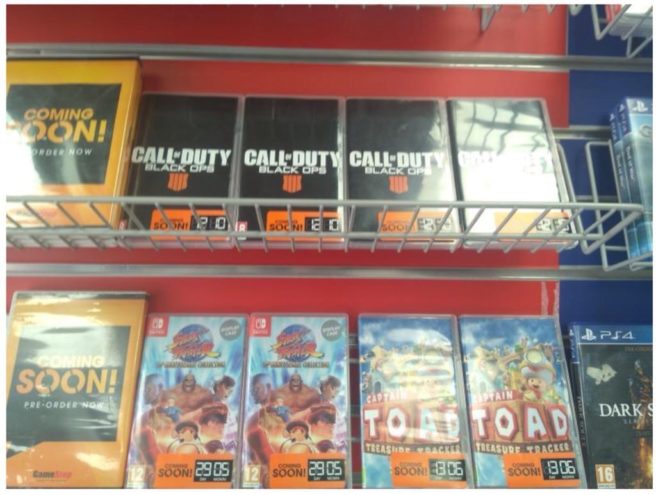 Activision will be blowing out Call of Duty: Black Ops 4 at an event later this week. If a Switch version is happening, perhaps we’ll hear about it then. Activision could also choose to announce it even further down the road – something that has happened with other Nintendo platforms in the past. Of course, nothing is confirmed, so take this with a grain of salt for now.