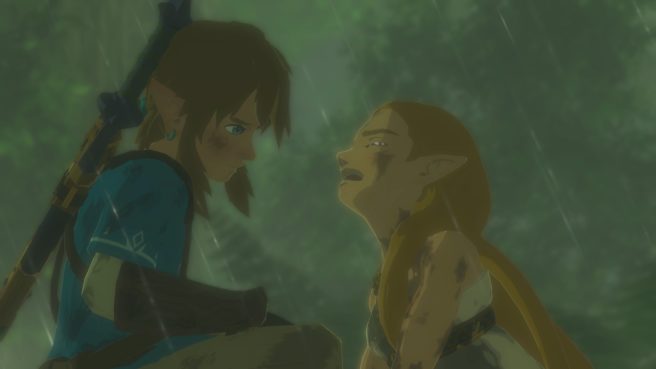 The Legend of Zelda: Breath of the Wild may have dual audio voices. After speaking with a French Nintendo representative, one person was told that all copies will provide the option to use Japanese voice acting instead of the game’s native language. Since this isn’t confirmed by Nintendo officially, take this news with a grain of salt for now.