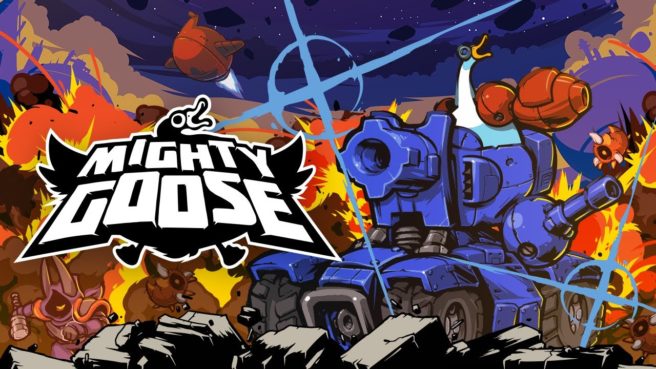 Playism, Blastmode, and MP2 Games have revealed Mighty Goose, a run and gun shooter for Switch and other platforms. A release is scheduled for 2021.

We have the following overview and trailer for Mighty Goose:

Mighty Goose will be sold digitally for Switch via the eShop.