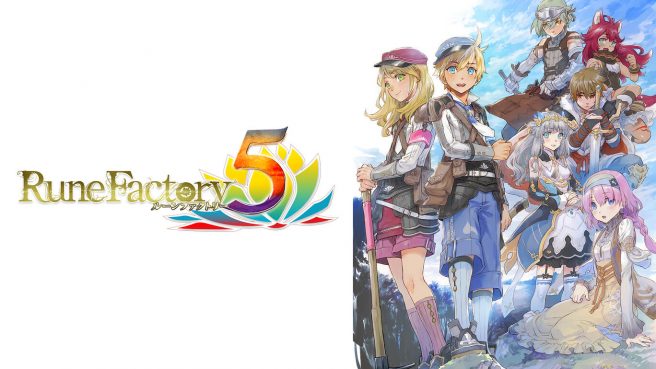 Marvelous shared the latest on Rune Factory 5 during a live stream today.

First up, we have information about a “Speed Circle” feature. This allows players to stop the enemy temporarily. It’s possible to throw the Seed Circle to connect with the monster, and that monster will join the party for a short time.

[Switch] Rune Factory 5 – Seed Circle.
– You can stop the enemy temporarily
– You can throw the Seed Circle to connect with the monster. The monster will join the party temporarily.#runefactory5 pic.twitter.com/JOLBTv4wqh

There’s also a bit of news about a Rune Factory 4 Special save data bonus. If data from the previous game is on your system, Doug and Margaret will come to Rigbath. You can clear their request to get Lest and Frey costumes. 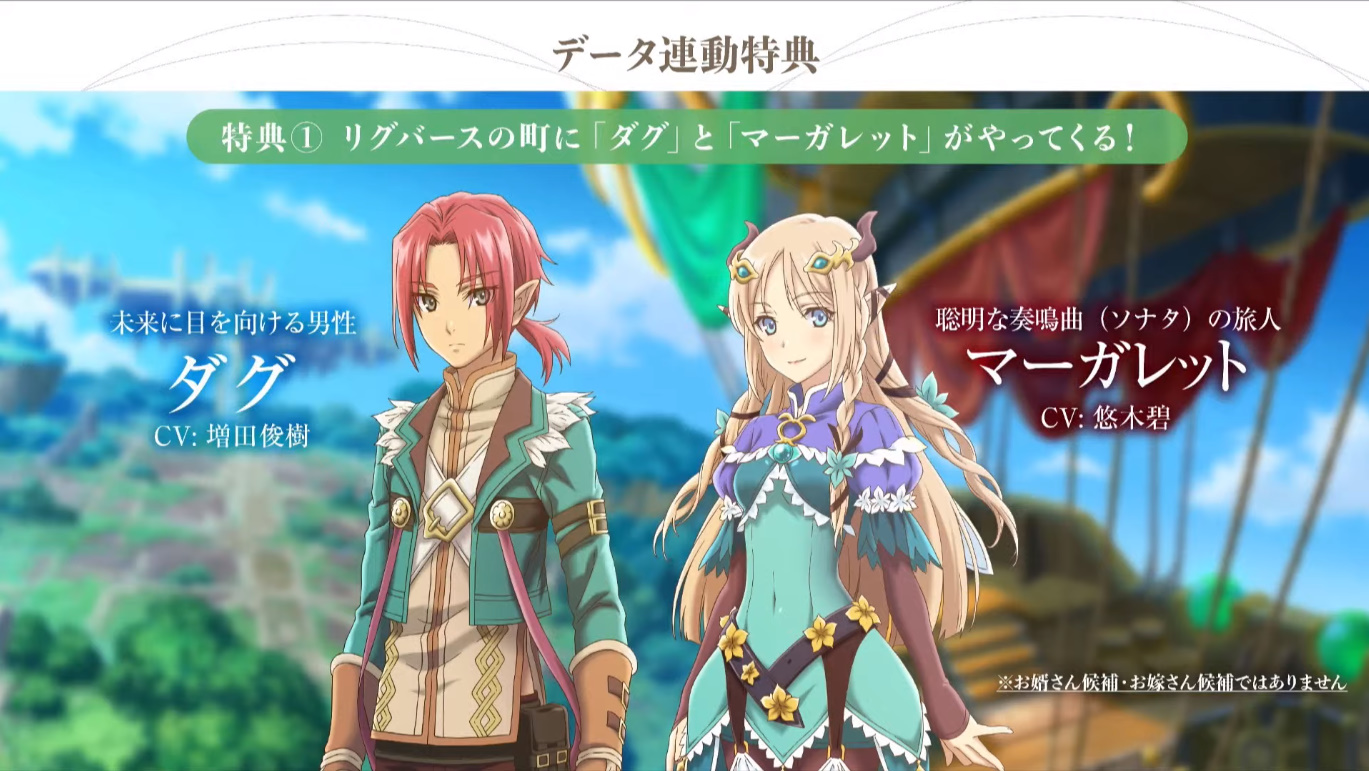 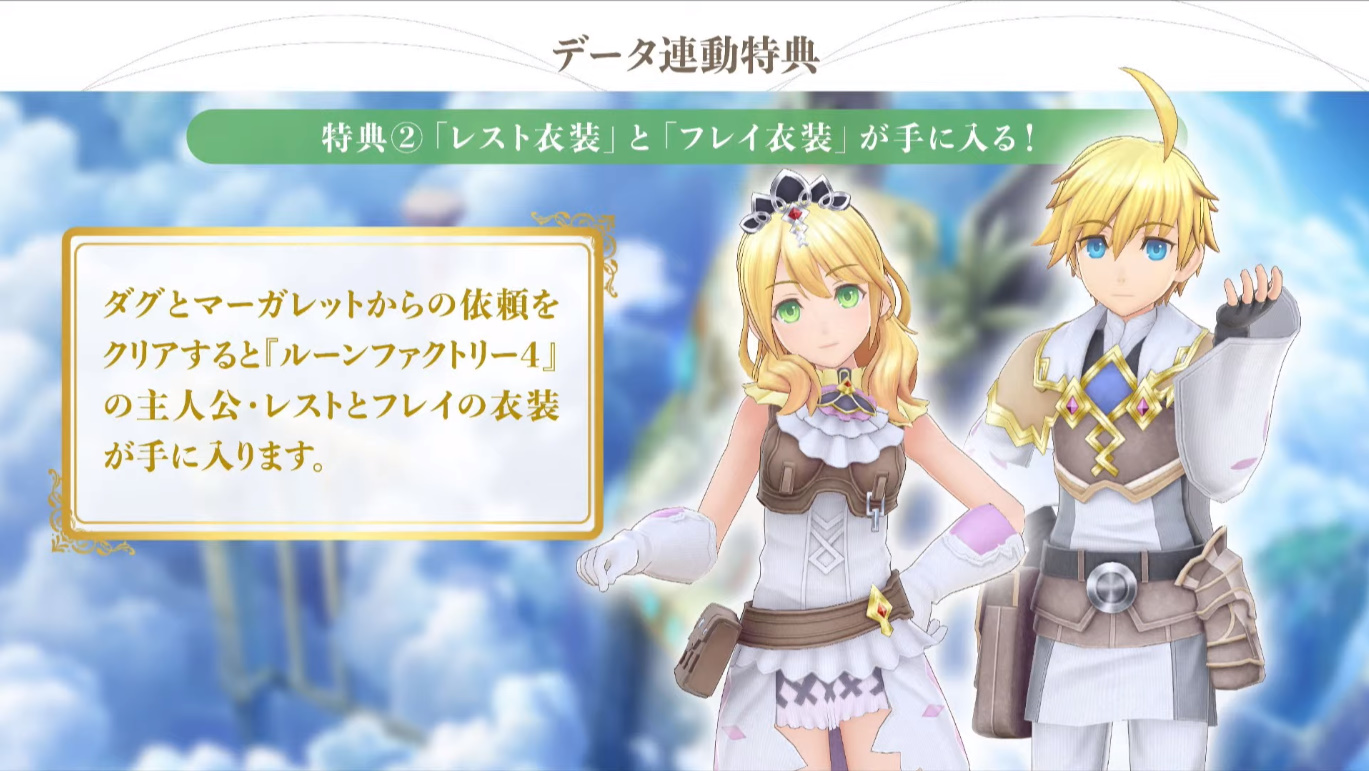 A new trailer for Rune Factory 5 has also been released. Give it a look below.

Rune Factory 5 launches for Switch in Japan on May 20. It’ll follow in North America and Europe later this year.