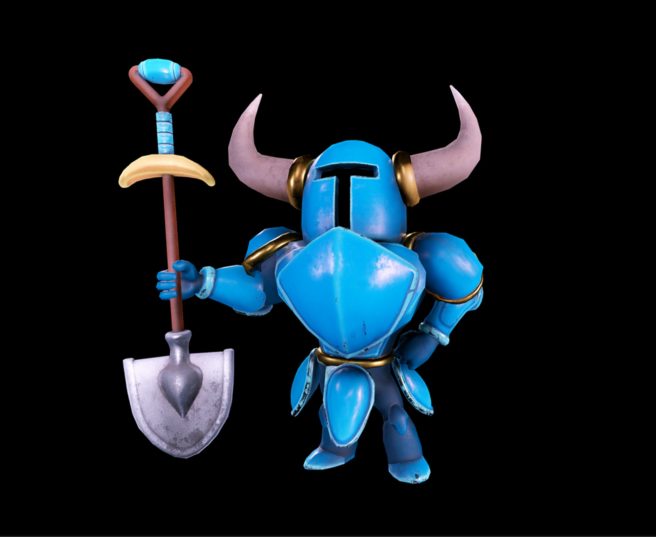 Charles Martinet – as the game’s narrator – won’t be the only cameo appearance in Runner3. Developer Choice Provisions discussed some of the bonus characters included in the game through a blog post published this week.

Other characters like Shovel Knight and Eddie Riggs from Brutal Legend will be available. You can unlock them normally by completing Hero Quests – there is no DLC or in-game purchases.

Here’s the full rundown on cameos in Runner3:

Shovel Knight—The blue burrower himself. It was our hope from the get-go to include Shovel Knight in the game, and we’re beyond excited to have him join the Runner-verse!

Ever on the side of good, he joins forces with the Commanders to help take down the nefarious Timbletot. Do they succeed in their mission? Probably. I mean, it would be weird if they didn’t, right?

Eddie Riggs—From a Legend most Brutal. He may be best known for his roadie skills, but Eddie Riggs has also proven himself to be quite the accomplished runner. He’s the perfect compatriot for the Commanders, what with their shared love of vanquishing evil. Kindred spirits, all the way down the line.

The Narrator—The man. The myth. The Narrator. When he’s not hocking strange wares and dictating the story of the Runner series, he’s running alongside the Commanders and all of their creepy friends. He’s a normal enough gent, to be sure, but we can’t shake the feeling there’s something…peculiar about him. Let us know if you notice anything, okay?

For those who are curious, these characters can be unlocked in Runner3 by completing Hero Quests. They won’t be DLC, and we won’t be charging extra for them. I’ve said it before and I’ll say it again: There are no in-game purchases in Runner3! Keep your stinkin’ money! Or, at least keep it after you pick up the game for Nintendo Switch on May 22. 🙂 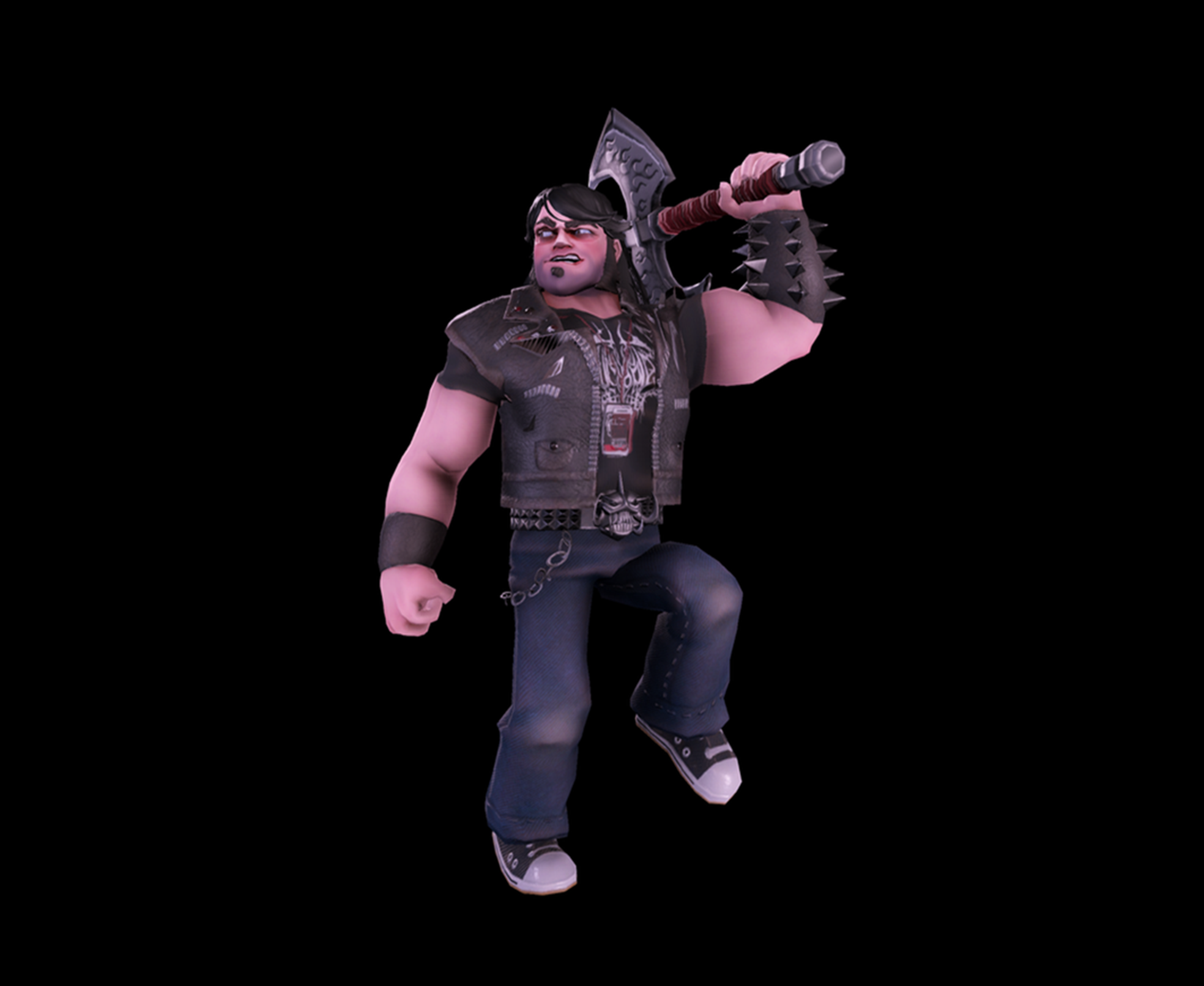 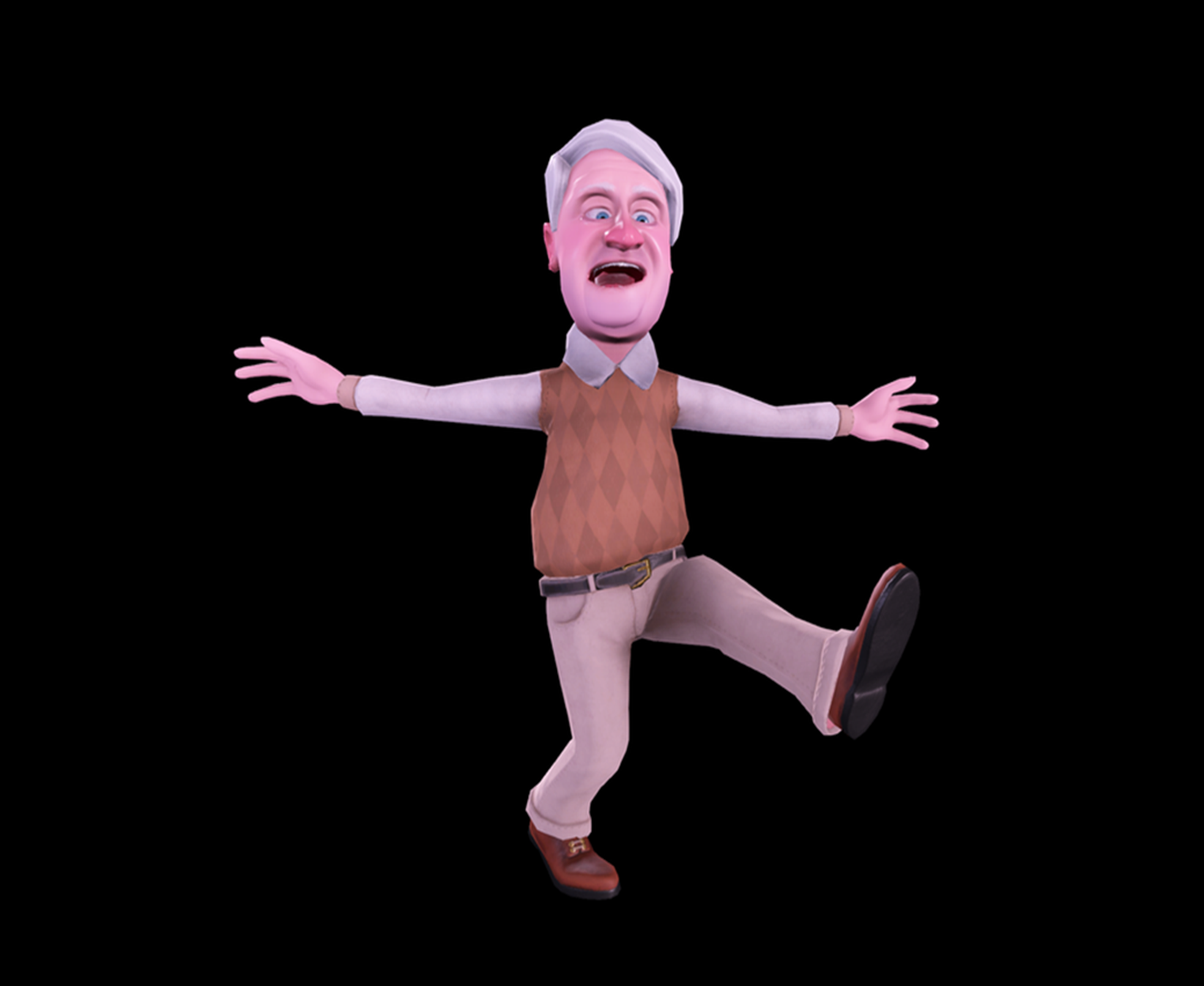