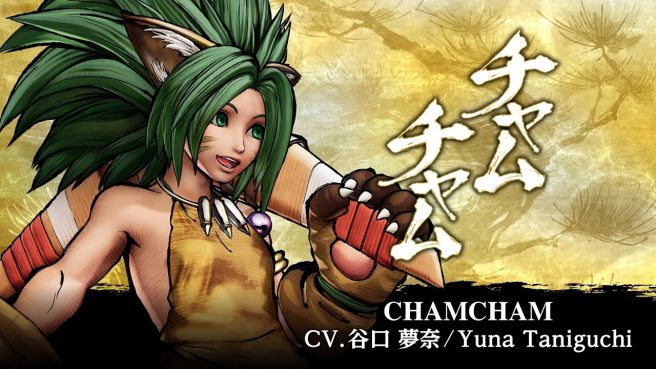 During a live stream earlier this week, Dengeki showed off new Samurai Warriors DLC character Cham Cham. Check out the full recording below for a bunch of gameplay.

Samurai Shodown is out now on Switch. Cham Cham joins the game as the latest DLC character on March 16.