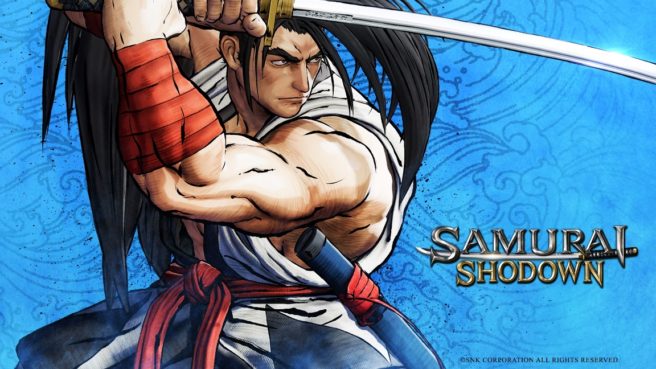 SNK updated Samurai Shodown to version 2.22 today. Aside from a few fixes, it also comes with some character adjustmenets. 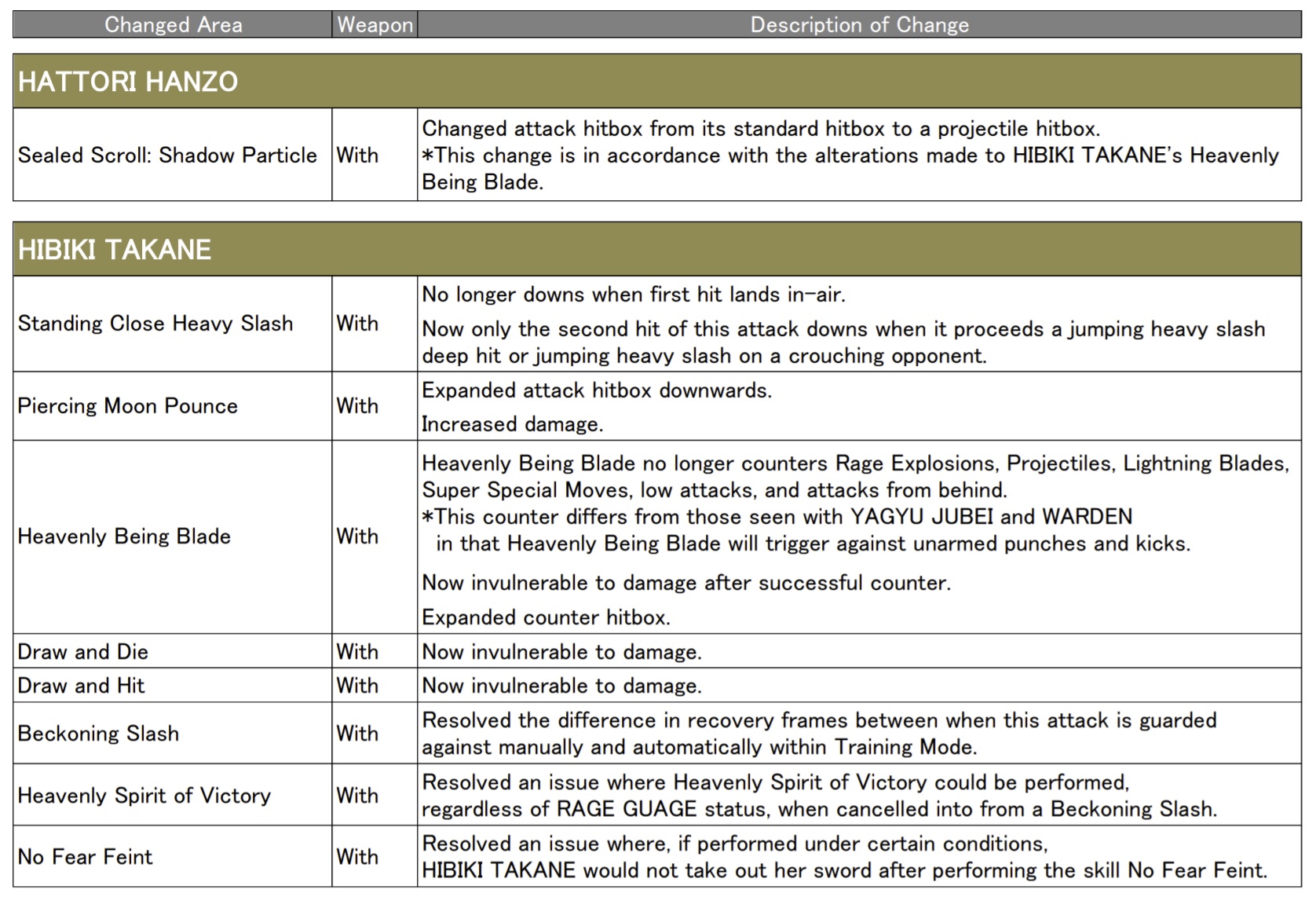