Samurai Warriors anime to debut in Japan next month 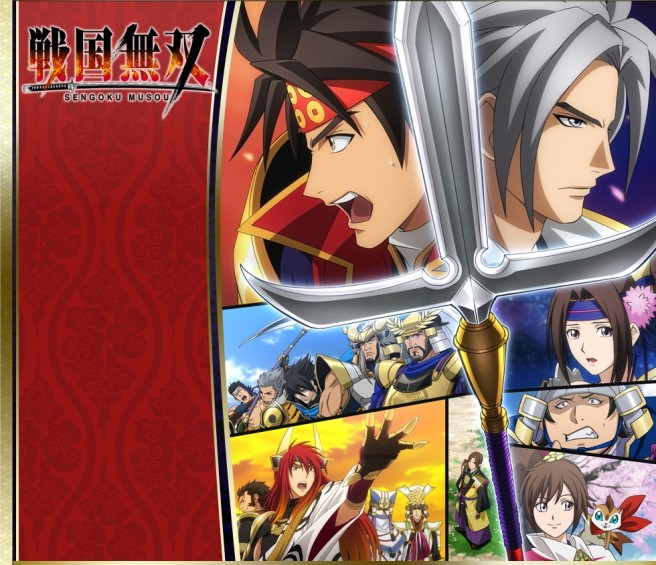 An anime based on Koei Tecmo’s Samurai Warriors series was announced last month. It’s now confirmed that the anime will debut next month. If you’re in Japan, you can catch the first episode on TV Tokyo on January 11.