ScourgeBringer getting a physical release 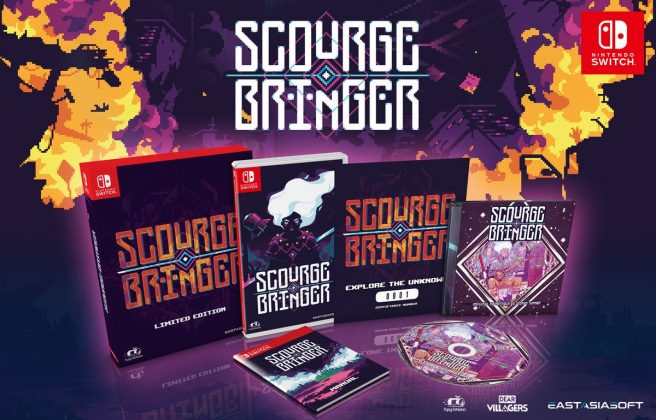 Fans can purchase a standard copy or limited edition. The latter version will only have 2,000 copies and includes the following:

Play-Asia will be taking pre-orders for the physical versions of ScourgeBringer starting on November 5 here.