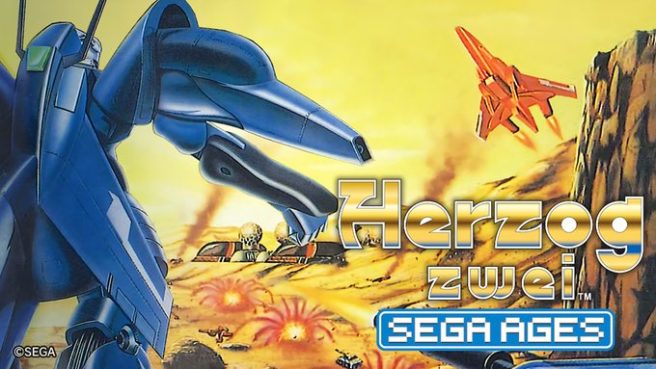 The next SEGA Ages game has been dated for Switch – at least in Japan. SEGA announced today that Herzog Zwei will release on August 27 via the eShop. Pricing is set at 999 yen.

A release date for SEGA Ages Herzog Zwei has not been announced for the west at this time. Stay tuned for news regarding the launch in North America and Europe.