SEGA leaves the door open to Shenmue I & II on Switch 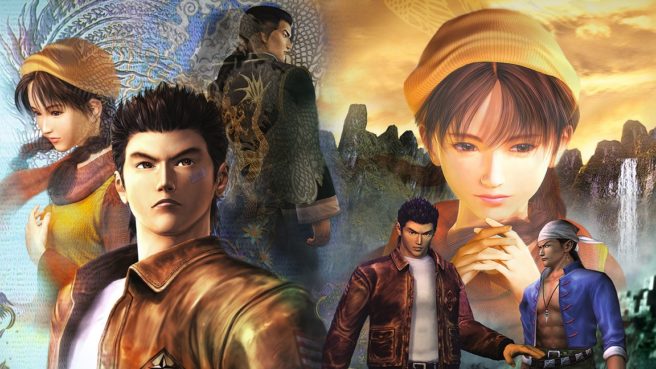 Prior to the Tokyo Game Show last week, a fan poll was held to determine the most wanted SEGA Ages games for Switch. Jet Set Radio topped the list, but right behind it was Shenmue I & II. While both of these titles were just recently re-released on modern platforms, Switch was left out of the equation. Perhaps that could that change in the future.

4Gamer interviewed localization director Hiroji Noguchi and localization producer Eigo Kasahara around TGS. The site brought up the interest in seeing Shenmue on Switch, and neither of them shot down the possibility. In fact, bringing Shenmue to Switch is something Kasahara would like to consider.

4Gamer: Speaking of “retro,” at the SEGA Ages event a few days ago there were a lot of people saying that they wanted Shenmue I & II to come to Switch.

Noguchi: The fans have really shown their love for Shenmue – and for that, I really am grateful. Personally, I think it’d be great if you could play Shenmue on the Switch anywhere…

Kasahara: Whether or not we can do something like that in reality, we’re taking the fan’s opinions into consideration. Following up on that might take some time, but it’s definitely something I want to consider.