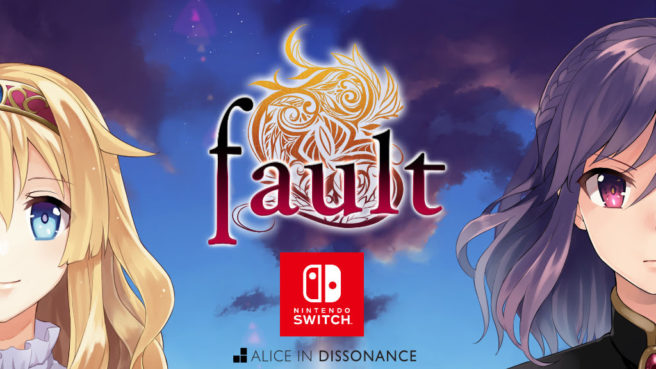 The company won’t be stopping there, as several new projects are in the pipeline. Along with My Girlfriend is a Mermaid!?, which is currently slated for February 2019, Sekai Project has three other Switch games in the works. fault, M.A.S.S. Builder, and Samurai Cop: The Game will be launching starting in November and leading into 2019.

The full details on each are below:

The story of a princess named Selphine and her Royal Guard Ritona as they make an escape from a brutal assault that’s devastated their homeland of Rughzenhaide comes to the Nintendo Switch!

As the two mysteriously teleport to an unknown forest, surrounded by vegetation not native to the surroundings of Rughzenhaide. The 2 must venture into an unknown land. The atmosphere is thick and heavy and no sign of life can be found, which is particularly unusual for such a lush forest. Sign of life isn’t the only thing missing though. Something is odd about this land – something is amiss – but Selphine and Ritona are too startled to notice the obvious.

Heralded as one of the greatest visual novels of recent times, the fault series has seen incredible success around the world thanks to the incredibly strong cast of female characters and world-building with an incredible attention to detail. Fantasy, science fiction, horror and humor all comes together to form one of the most thrilling stories you’ll ever experience!

With the strong narrative provided by writer munisix and the incredible artwork of artist Konatsu Hare, fault will be one of the most beautiful looking adventures to ever grace the Nintendo Switch and Playstation 4. 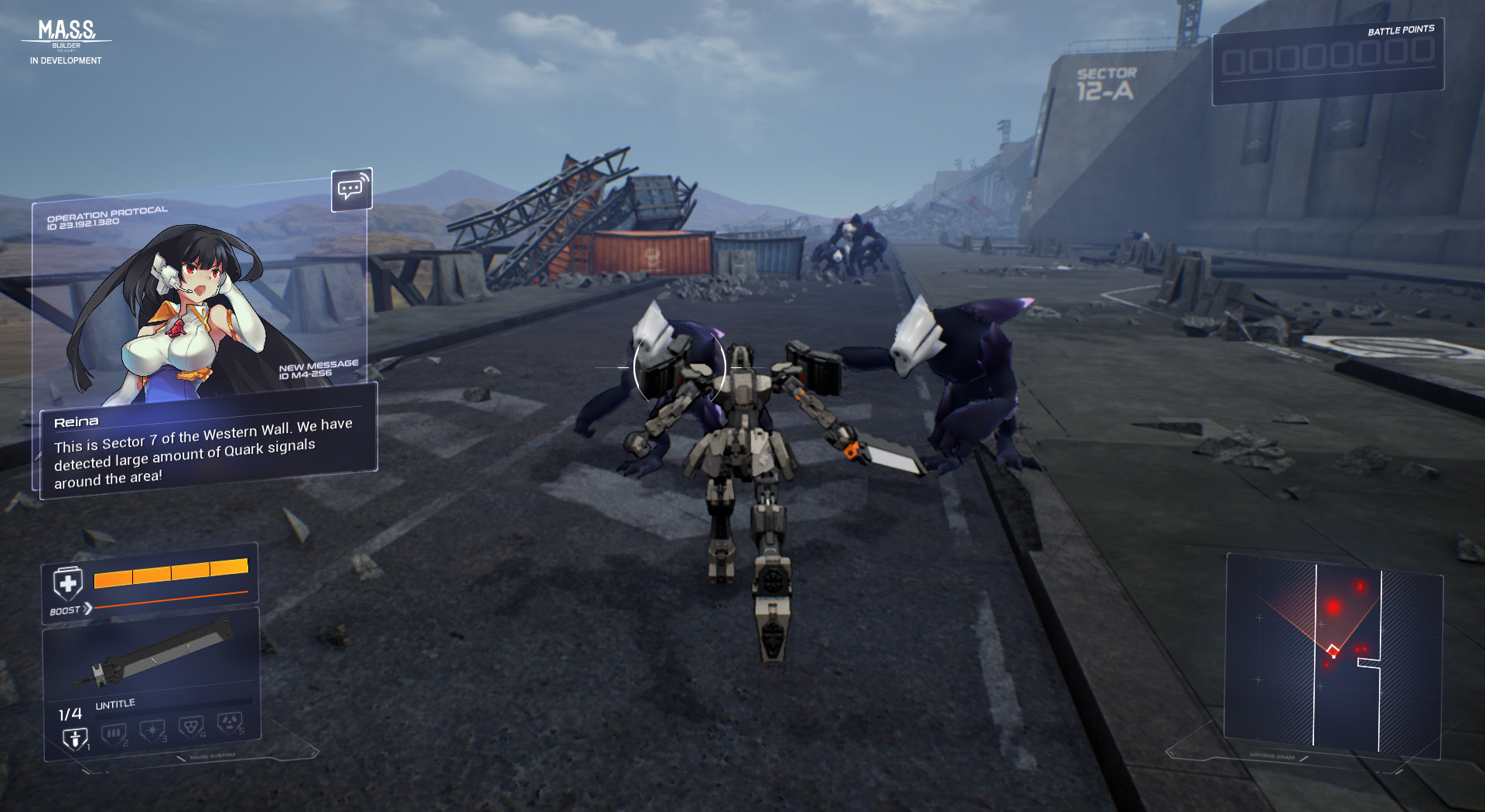 Fight to defend the planet in M.A.S.S. Builder, an action-packed game with tons of player customization and strategy. Construct a Mechanical Assault Skeleton Suit, or M.A.S.S. that suits your playstyle and take to the battlefield to help save humanity. Every aspect of your M.A.S.S. is fully customizable, so you can design your suit to your exact tastes.

When the world comes under attack from a hostile alien race known as the Quarks, all of humanity must join together to fight back. You take on the role of the leader of a mercenary company, with a squad of trusted companions who will assist you in your battle against the quarks. Pick your favorite equipment to take to the fight, with nearly 40 different custom armor parts and a variety of weapon types.

M.A.S.S. Builder is the first game to be released by Thai game development team Vermillion Digital, though the creators are all veterans of the industry. With an emphasis on customization, this game is sure to please fans of shooters and sci-fi stories, and offers lots of replayability with different weapon combinations and strategies.

Joe Marshall, a cop trained by the masters in Japan in the arts of the samurai, has recently transferred to Los Angeles from San Diego on a mission to take down the evil Japanese crime syndicate “The Katanas”. With a police force unable to curb the rising crime and destruction put upon the men, women and children of Los Angeles, Joe Marshall takes on “The Katanas”

A game that asks “What if” Samurai Cop got an official game tie in after its release in 1991, Samurai Cop: The Game is designed to play as if it was truly a game for the classic Nintendo Entertainment System, with beat-em-up style gameplay, pixel graphics based on the technical limitation of the hardware, and music by classic composers of the era.

Do you like what you see? Would you like to play with what you see? Bingo! Samurai Cop: The Game is the jumbo-jet of retro brawling video games. The star of the original film, Matt Hannon, is closely overseeing the project. More information to come in fall 2018.