Series composer wants to make a new Rhythm Heaven for Switch, wants fans to be more vocal to Nintendo 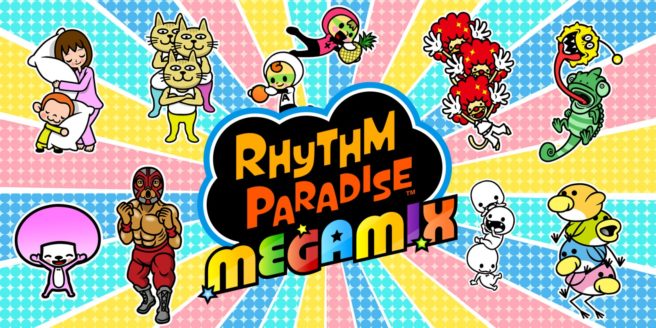 Tsunku said that he wants a new game on the console. Additionally, he’d like for fans to be more vocal to Nintendo about making it happen. He feels Rhythm Heaven and Switch are a good match since you can play it both alone or together with family and friends.