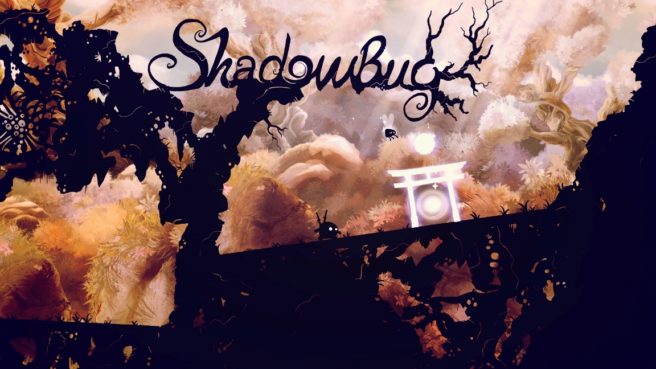 Muro Studios is bringing Shadow Bug to Switch, the developer announced today. The game is slated for March 30 in both North America and Europe.

A 2D platformer, Shadow Bug lets players take on the role of an overpowered ninja as you try to save your forest home from an evil factory. 36 levels are included packed with action, exploration, and puzzles.

We have more information about Shadow Bug below, along with a trailer.

You are the overpowered ninja hero Shadow Bug! Save your home forest from the evil factory by slicing monsters to pieces. Adventure through beautiful and twisted landscapes full of action and adventure as the ultimate ninja.