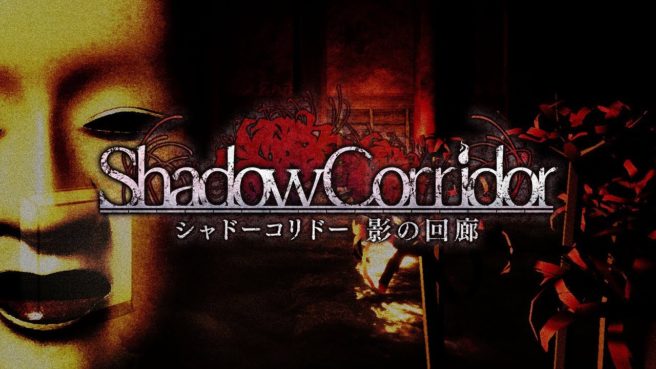 A couple of years ago, Regista released the action horror game Shadow Corridor on Switch. NIS America has now announced that it picked up the game for the west. It’s heading to both North America and Europe next month.

We have the following overview for Shadow Corridor:

Watch the English trailer for Shadow Corridor below.

Shadow Corridor will be sold digitally for Switch via the eShop starting on October 26. The official website is up here.