Shadow of Loot Box heading to Switch by year’s end 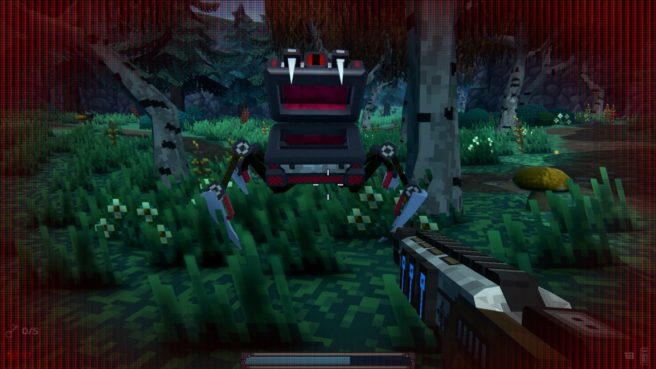 Ratalkia Games is bringing Shadow of Loot Box to Switch, the studio announced today. The game was developed by
Stately Snail, the team behind One More Dungeon.

Shadow of Loot Box is a parody first-person shooter that pokes fun at microtransactions and punishes players if they don’t conserve their ammo. Continue on below for additional information and a trailer.

If you always thought that there were too few loot boxes in other games, this game is for you!

Shadow of Loot Box is an attempt to present what video games can become in the near future.

Each level of this shooter is a reference to a popular trend in the modern game development industry.

Will you be able to overcome the thorny path full of microtransactions, loot boxes and bugs, resisting the temptation to use the in-game store?

Ratalakia says Shadow of Loot Box will be out on the eShop before Christmas.