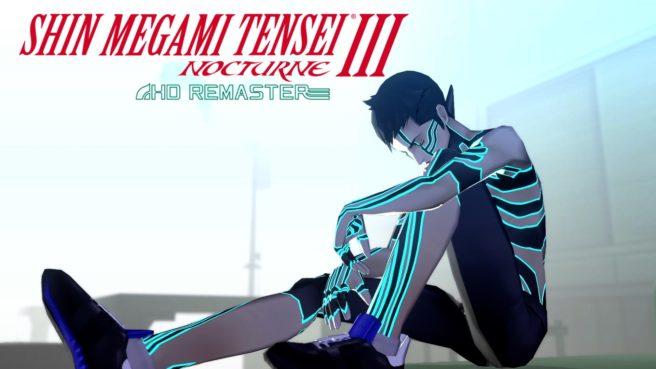 Below are the latest details:

– Based on Shin Megami Tensei III: Nocturne Maniax Chronicle Edition, which features Raidou Kuzunoha the XIV from the Devil Summoner: Raidou Kuzunoha series as a replacement for Dante from the Devil May Cry series, who appeared as a guest character in Shin Megami Tensei III: Nocturne Maniax
– Improved graphics and gameplay
– Voiced event scenes (which can be switched on or off)
– “Normal” and “Hard” difficulty settings
– “Merciful” difficulty setting as free downloadable content