Shin Megami Tensei III: Nocturne HD Remaster dev on bringing back Dante and the character’s influence on the series 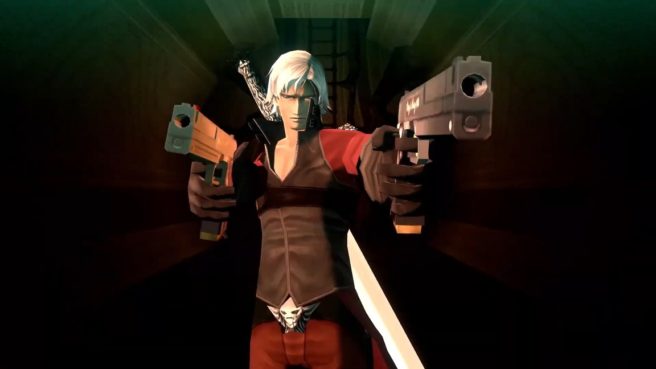 Just like with the PlayStation 2 original, Shin Megami Tensei III: Nocturne HD Remaster features Dante from Devil May Cry. The character can be accessed as extra DLC for the game.

It turns out that bringing Dante back was a top priority for Atlus. Kazuyuki Yamai, who directed the remaster, told Destructoid that “including Dante was part of our original project proposal” and there was “never any question as to whether we wanted him back.”

Yamai added that Atlus “approached Capcom as soon as development for the remaster began.” Fortunately, Capcom was “on board with the idea quickly.” Similar to the original, Devil May Cry director Hideaki Itsuno reviewed the final content.

Interestingly, Dante ended up having a rather significant impact on the future of Shin Megami Tensei. Yamai noted that “aside from his role in the story, Dante’s biggest impact on Nocturne was probably causing Atlus to reflect on how stylish of a hero he was, and consider featuring a similar protagonist in the future.” This would “set the tone” for Devil Summoner: Raidou Kuzunoha.

Shin Megami Tensei III: Nocturne HD Remaster is out now on Switch. We reviewed the game not too long ago here.