Posted on September 7, 2021 by Ervin in Switch, Videos 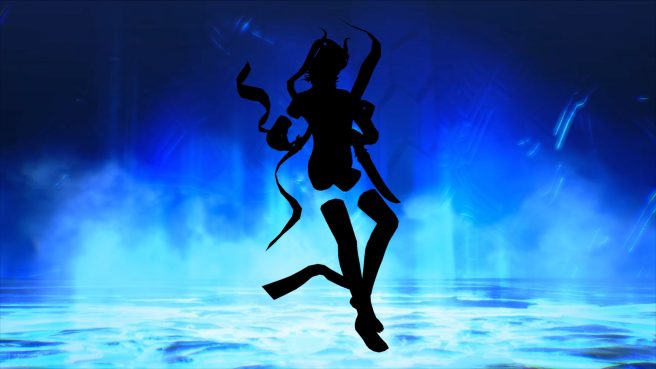 In preparation for the release of Shin Megami Tensei V, developer Atlus has been sharing daily demon videos to highlight the demons that will appear in the game, and today’s video offers a closer look at the demon Attis.

Check out the video with some more details below.

Attis originated in the kingdom of Phrygia and eventually became a part of Greek lore. Attis was conceived when his mother Nana ate a fruit from a tree that grew on the site where Agdistis, Cybele’s son from Zeus, had its male sexual organs castrated and buried.

Attis grew up to be a handsome man who attracted Cybele’s attention, but when he ran away rejecting her love, Cybele chased after him. Attis arrived at the site of a pine tree, castrated himself and died. The pine tree protected his spirit, while Zeus and Cybele worked to keep his body from rotting. In celebration of his rebirth, Attis’ followers would do the same and castrate themselves.

Shin Megami Tensei V is scheduled to arrive on Switch on November 12. Previous coverage for the game, including earlier daily demon videos, can be found in Nintendo Everything’s archive here.