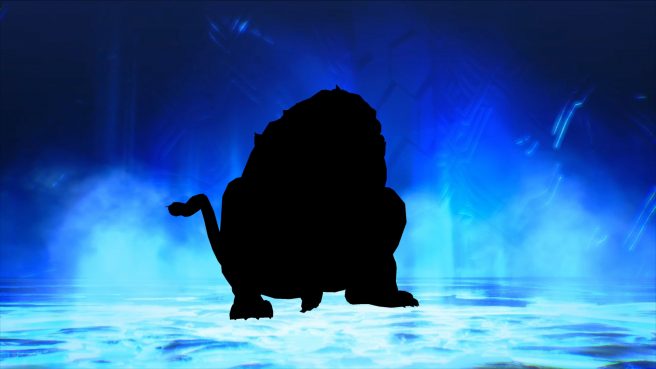 Atlus has shared the latest daily demon video for Shin Megami Tensei V. Today’s video offers details on the demon Nue. Check out the video along with additional lore on Nue below the break.

Here are some additional details on the lore and history of Nue, courtesy of the Megami Tensei Wiki:

A legendary monster in Japanese mythology. Nue has the head of a monkey, the arms and legs of a tiger, body of a raccoon dog and a snake for a tail.

According to The Tale of the Heike, Emperor Konoe, the Emperor of Japan, became sick after having terrible nightmares every night, and a dark cloud appeared at two o’clock in the morning on roof of the palace in Kyoto during the summer of 1153. The story says that the samurai Minamoto no Yorimasa staked-out the roof one night and fired an arrow into the cloud, out of which fell a dead Nue. Yorimasu then supposedly sank the body in the Sea of Japan.

In a local expansion of the story, the Nue’s corpse floated into a certain bay, and the locals, fearing a curse, buried it. A mound which exists today is supposed to be this grave.