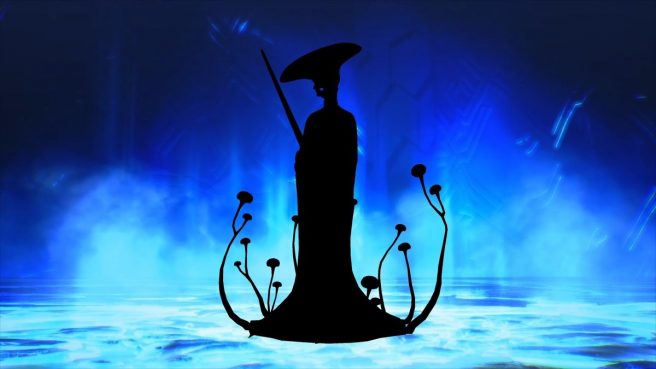 For its second Shin Megami Tensei V demon trailer of the day, Atlus has put the focus on Chernobog. The video highlights the creature that has technically been around since the series’ second entry.

For more on Chernobog’s background history, check out the following information from the Megami Tensei Wiki:

Chernobog, whose name means Black God, is a alleged Slavic deity of darkness and bad faith. Chernobog is not often mentioned in Slavic pagan sources, but is mentioned by the Western Slavs. He is associated with destruction, darkness and the winter. Due to this, he wasn’t worshiped but instead avoided, just like Baba Yaga. This conflicts with the Slavic pagan customs of pleasing gods/goddesses and spirits in order to gain their blessing and protection. He is also synonymous with evil and later became synonymous with the devil.

Because the Slavs had no writing system prior to Christian rule, and the only accounts of Chernobog being from Christian sources, the origin of this deity is difficult to define accurately or validate from various sources. He became known during the 12th century among the Western Slavic tribes, meaning he was either not important or a “new” deity. In addition to this information, Belobog is not mentioned in the Chronica, an account of Slavic gods by a German monk, and Belobog isn’t mentioned in any historic sources that describe the gods of various Slavic nations/tribes.

Take a look at the new video showing off Chernobog in Shin Megami Tensei V below.

Shin Megami Tensei V will arrive for Switch on November 12. You can see all of the previous demon trailers for the game here.