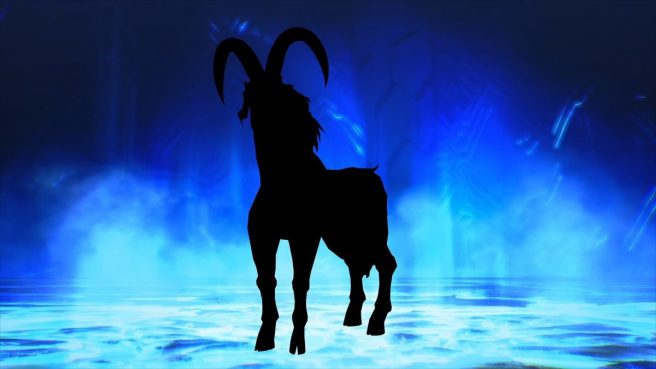 We have some background information about Bicorn thanks to the Megami Tensei Wiki. Read a bit more about the creature below.

Bicorn is a unholy unicorn with two sharp, spiraling horns on its forehead. If unicorns are considered holy, then bicorns are considered unholy, reviled as filthy beasts. The number 1 supposedly represents the purity of man, and 2 represents the seductions brought with the arrival of women. Bicorn supposedly represents the sin of adultery. Males are called bicorns, while females are called chichevaches (“thin cows”). It is said that the unicorn was born from a bicorn and once had two horns itself.

It is said to be the opposite of a Chichevache or Unicorn.

If you’re interested in seeing the new demon video for Bicorn in Shin Megami Tensei V, continue on below.

Shin Megami Tensei V will be releasing for Switch on November 12, or November 11 for those in Japan. Keep track of the previous demon trailers and our coverage for the RPG here.