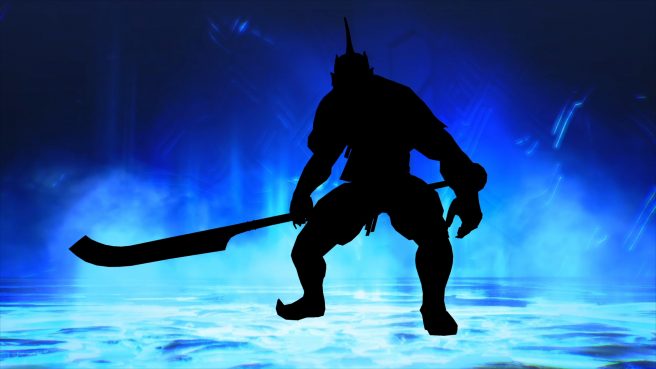 Atlus has been preparing for the November release of Shin Megami Tensei V with videos highlighting the game’s various demons. This latest video goes over the demon Oni, check out the video below the break, along with some additional details.

Here is some of the lore and history behind the Oni, courtesy of the Megami Tensei Wiki:

Oni (鬼) are creatures from Japanese folklore, variously translated as demons, devils, ogres or trolls. They are popular characters in Japanese art, literature and theater. Oni are known for attacking villages and plundering food, riches and women.

Shin Megami Tensei V is scheduled to launch on Switch on November 12. Lately, Atlus has been sharing multiple daily demon videos each day. Keep up to date on all our coverage for the game, including these videos, with Nintendo Everything’s archive here.