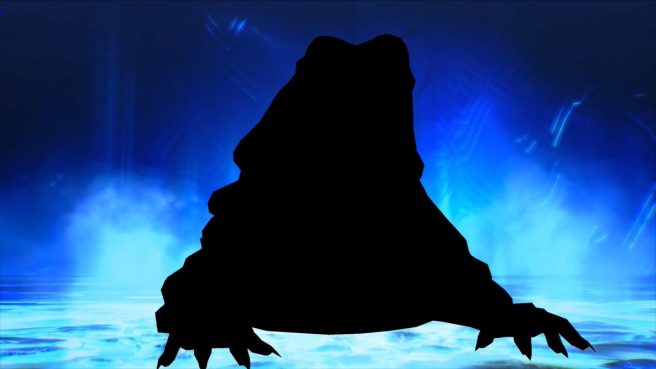 Here’s an overview of Abaddon, courtesy of the Megami Tensei Wiki:

Abaddon is a demon or angel that personified the abyss, becoming known as the “Angel of the Abyss.” He is often depicted as a large, human-sized locust and leads a swarm of locusts and other insects that carry infectious diseases. In this respect, he is often associated with the swarms of locusts that sometimes destroy entire crop fields and in the The Greater Key of Solomon was said to be called upon by Moses to cause the great rains during the Ten Plagues of Egypt.

While in many circles he is considered to be associated with Satan, even going as far as to claim that Abaddon is another name for Satan, some depictions make him a righteous figure, and was charged with casting Lucifer down into the abyss and sealing him within. Abaddon has also been identified as the “angel” of death and destruction, demon of the abyss, and chief of demons of the underworld hierarchy, where he is equated with Samael or Satan. In demonology, he is said to tempt people with sloth and discord.

Abaddon/Apollyon is the chief of the demons of the seventh hierarchy, the king of the grasshoppers, or demon locusts (described as having the bodies of winged war-horses, the faces of humans, and the poisonous curved tails of scorpions). In occultism and esotericism, Abaddon is related to blood red, brown and green colors, winter, the month of January, Saturday, intuition, sacrifice and challenge, the ruby and the sword.

Abaddon was originally a biblical term in Hebrew which means “place of destruction” and is a fiery plain in the realm of the dead, Gehenna. It wasn’t until the later teachings of Revelation that Abaddon had became an entity by himself.

Shin Megami Tensei V launches for Switch on November 12. Have a look at our previous coverage including all demon trailers here.