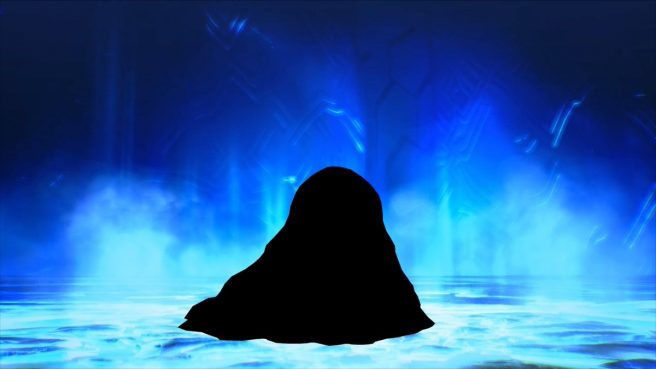 Black Ooze gets the spotlight as part of the latest Shin Megami Tensei V from Atlus. After it first appeared in the original Shin Megami Tensei, it showed up in other titles like Devil Summoner 2: Raidou Kuzunoha vs. King Abaddon, Digital Devil Saga, and Persona 5.

Over on the Megami Tensei Wiki, the site provides a little bit of background information on Black Ooze. Read more about the creature below.

In the Dungeons & Dragons fantasy role-playing series, an ooze is a type of creature. This category includes such monsters as slimes, jellies, deadly puddings and similar mindless, amorphous blobs. They can be used by Dungeon Masters as enemies or allies of the player characters.

Many oozes dwell underground, and most secrete an acid from their skin that dissolves flesh and other materials rapidly. Oozes are essentially blind, but more than make up for that with an ability called “blindsight,” which allows them to discern nearby objects and creatures without needing to see them visually. Oozes have appeared in many different colors, one being black.

Shin Megami Tensei V is due out for Switch on November 12. For more on the game including previous demon trailers, check out our previous coverage here.