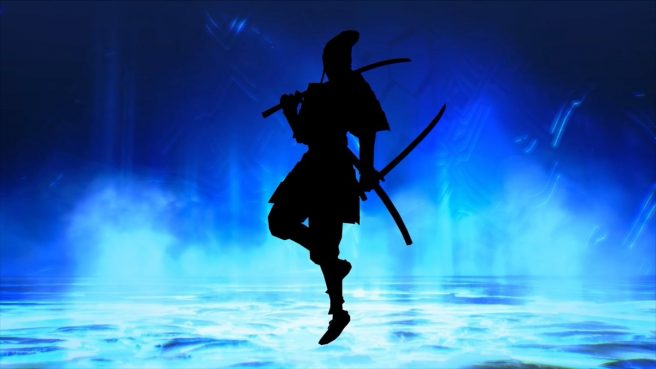 Another new demon trailer has come in for Shin Megami Tensei V, this time for Yoshitsune. It has appeared in various titles ranging from the main titles to Persona.

Here’s some background information on Yoshitsune, thanks to the Megami Tensei Wiki:

Minamoto no Yoshitsune, born Ushiwakamaru, was a general of the Minamoto clan during the late Heian and early Kamakura period. Yoshitsune was born in 1159 during the Heiji Rebellion, a civil war against the rivaling Taira clan led by Kiyomori. This rebellion claimed the lives of his father Yoshitomo and brothers. He was put under the care of Kurama Temple. Legend says that he was trained by the mythical Kurama Tengu during this stay.

Yoshitsune wound up under the wing of Fujiwara no Hidehira, the head of the Fujiwara clan. He was a skilled swordsman, as he defeated the legendary Benkei in a duel, who served under Yoshitsune after his loss. Yoshitsune was participating in the conflict known as the Genpei War, that saw his clan versus the Taira clan and the victory of the first, where he slew his rivaling cousin Yoshinaka who was imprisoning the emperor. Yoshitsune then served the emperor until he was forced to flee back to Fujiwara for protection as he was being pursued by his third elder brother Yoritomo who saw him as a political threat. He was betrayed and forced to commit suicide along with his wife and daughter by Hidehira’s son who feared Yoritomo.

Minamoto no Yoshitsune has been popular in Japanese culture due to his appearance as the main character in parts of Heike Monogatari. The term Hangan-biiki stems from the title of Hangan, which Yoshitsune received from the imperial court.

The new video for Yoshitsune in Shin Megami Tensei V can be found below.

Shin Megami Tensei V arrives for Switch on November 12. We have more demon trailers and general coverage on the game here.