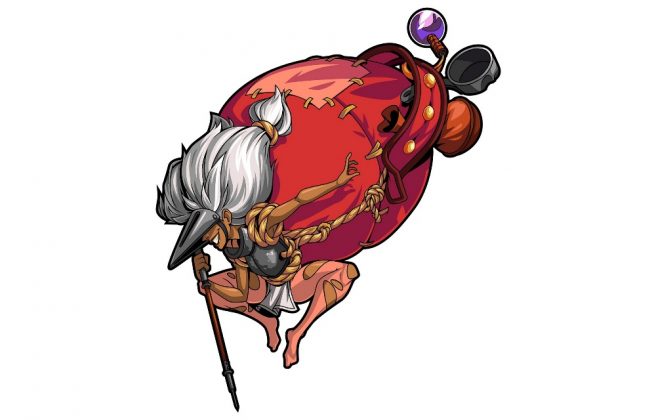 Shovel Knight Dig is the latest game to have been hit by a delay. While Yacht Club Games and Nitrome were originally targeting a 2021 release, it has now been moved to 2022. A specific window beyond that has not been shared at this time.

Yacht Club said that development on Shovel Knight is going well. However, the team needs “a little more time than our initial projected release window”.

In other news, Scrap Knight has been introduced for Shovel Knight Dig. Read about the character below.

Picker in hand, Scrap Knight sorts worthy valuables for sale and keeps the truly special stuff slung over her shoulder in an enormous bag. She has spent her recent days sifting through the shifting refuse pile known as the Magic Landfill, a sorcerer’s rubbish heap located deep below the earth’s surface. The Hexcavators find her useful because she can recover most anything, but Scrap Knight has ideas of her own. Make haste when digging through her mystical junk yard, danger lurks in the clutter!

Does she look familiar? You might’ve spotted her in our upcoming puzzle-action adventure game, Shovel Knight Pocket Dungeon!

It’s been a busy week for game delays, so Shovel Knight Dig isn’t the only title impacted. Just a few minutes ago, we heard that Marvel’s Midnight Suns had been bumped from March 2022 to the second half of 2023. Activision Blizzard also announced a delay for Overwatch 2 yesterday.