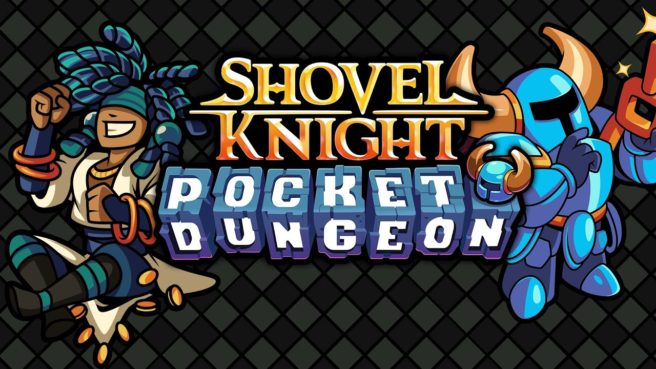 During today’s Indie World Showcase, Yacht Club Games officially announced that Shovel Knight Dig is heading to Switch. A release is planned for this holiday.

Shovel Knight amiibo figures can be used to call upon a fairy friend.

Here’s an overview of Shovel Knight Pocket Dungeon, along with a trailer:

Features
– Enter a world of falling block puzzle games, with a dungeon-crawling twist! An all-new hybrid that’s never been seen before.
– Bump into enemies to battle them and trade damage in a unique combat system. Group foes together for massive chain attacks while grabbing keys, power-ups, and potions to refill your health!
– A bold new visual style complements a new story. Learn the ropes from your pal Puzzle Knight as you attempt to escape the mysterious Pocket Dungeon. Shovel Knight’s signature storytelling and humor are on full display!
– Take control of more than 10 of your favorite heroes from the Shovel Knight universe, each with a unique power and play style.
– Equip yourself on the fly with a treasure trove of items and equipment. Mix and match your loadout to prepare for any encounter.
– Play in a variety of ways with Story Mode, 2 player competitive Versus Mode, and much more.
– Another incomparable soundtrack in a new style by astonishing virtuoso Jake Kaufman!