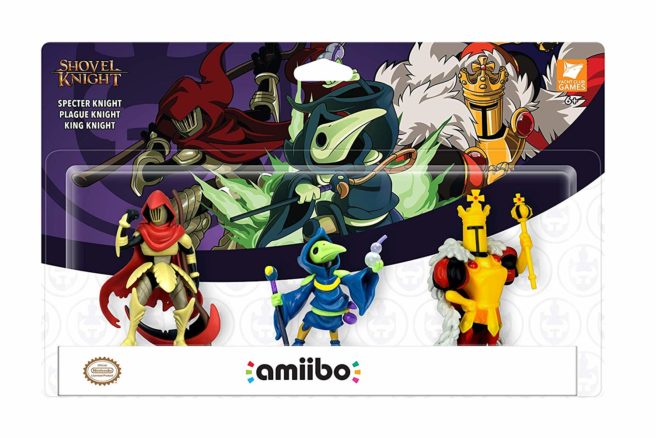 Earlier this week, Yacht Club announced that the new amiibo and upcoming Shovel Knight content have been delayed to an unspecified point. Everything was previously scheduled for April 9.