Shovel Knight: Treasure Trove / Specter of Torment version 3.0A out now on Switch – 1080p while docked and more 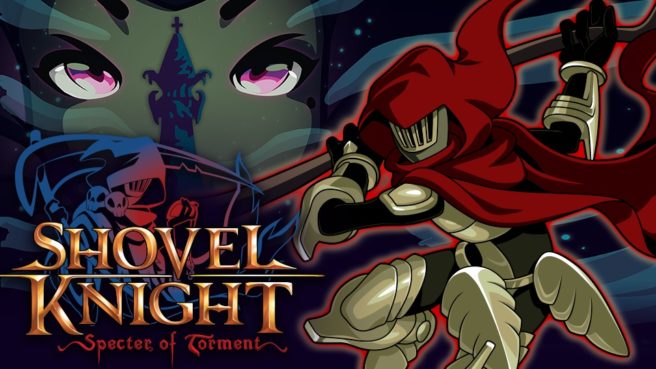 Shovel Knight: Treasure Trove and Specter of Torment have received a new update. Version 3.0A is out now on Switch.

A number of fixes have been implemented, but the real highlight is a change to resolution. Shovel Knight: Treasure Trove / Specter of Torment now run at 1080p while docked.

Head past the break for the full patch notes.

Fix: Specter of Torment: Crash when defeating the final boss with a German language setting.

Fix: Specter of Torment: Fixed a bug that allowed Specter Knight to Judgment Rush to unintended locations during certain scenes.

Fix: Specter of Torment: Broken camera transition when falling into a certain death pit within “event 2”.

Change (Shovel/Plague): The wandering encounter Reize will no longer cross over into the second tier of stages if the game time is below 25 minutes…

Now outputs at a 1080p resolution while playing in docked mode!

Screen Scale video option is only applied and available while playing in docked mode.

Screen Scale menu now appears for the first time that the game is started while in TV mode.

Note: If your TV is not displaying the game’s full image we recommend adjusting your TV Settings from the System Settings menu — this way you’re set for all games in the future! Learn how to do so here.