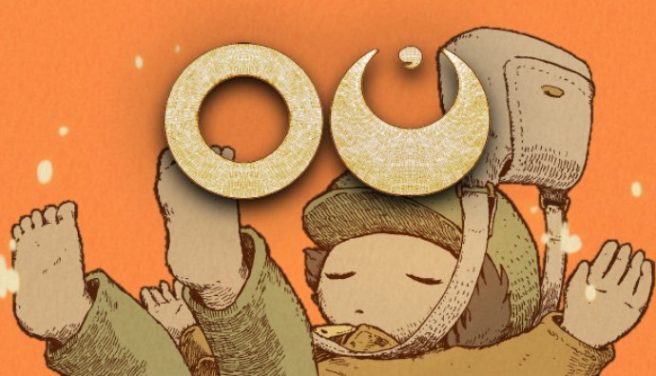 G-Mode and Room6 have announced OU, a new side-scrolling adventure game. It’ll be released on Switch later in 2021.

Below are the first details and debut trailer:

The place is U-chronia, a hazy world that lives in hazy memories of the distant past.
OU, a young boy, wakes up in a dried up riverbed without any memories of his own.
He meets Zarry, an opossum with a flaming tail, who guides him on a journey to find out his story.

The Saudage Specter, who haunts the boy;
Gemini, who looks just like him;
The Weeping Woman “La Llorona”, who leads him to tragedy.
All of them are there to change the Story and how it will end.

A pen-drawn world reminiscent of the illustrations in children’s literature, accompanied by guitar music ripe with nostalgia for an old hometown.
This is the background where the Story, a story meant for someone, unfolds.

Just like a Michael Ende book, “OU” diguises itself as something else—an adventure game—to meet and interact with reality.
OU is also a challenge—a challenge to games as a whole.

OU will be distributed digitally for Switch via the eShop.