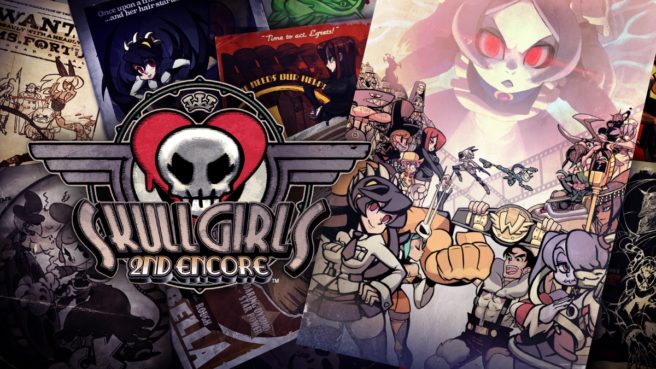 Skullgirls 2nd Encore received a new update on Switch this week. After it’s installed, a number of notable issues will be fixed.