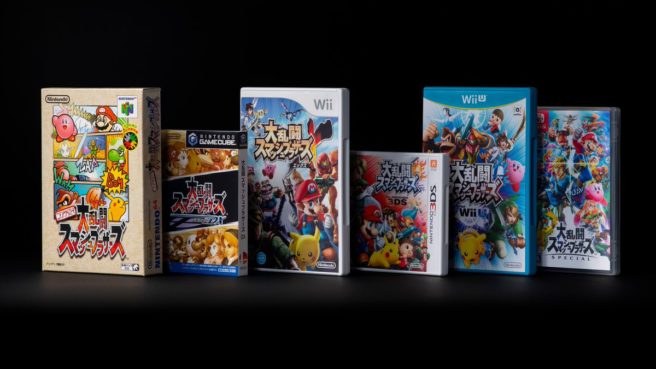 Masahiro Sakurai has been at the helm since the beginning, and had a few words to say about the occasion on Twitter. He passed along the following message:

“Smash Bros. is 20 years old today! Over these 20 years, I’ve seen so many people enjoy this series in so many ways – at home, at hangouts, at conventions, even in business offices! Development has always been hard on me, but I’m supremely happy. Thank you so much for playing.”

Nintendo itself also had a message for fans, writing:

“Also on this day: the first “Super Smash Bros.” went on sale 20 years ago (on January 21st, 1999). It’s thanks to all of your loyal support that we’ve been able to keep this series going even today. Thank you so much!”