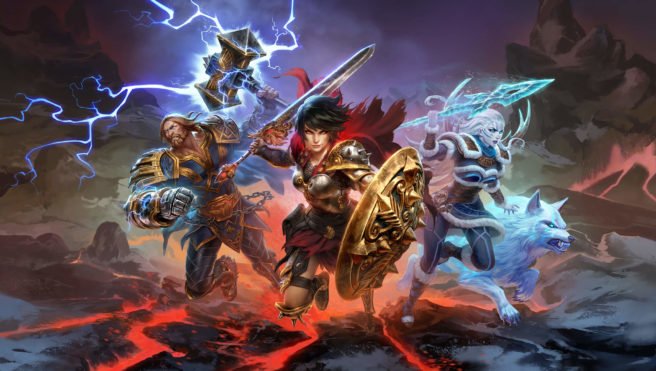 Update: Despite Nintendo listing Smite as a 2018 release and in its “new releases” section of the week, Smite will not be available to play until January. The pre-purchase option is live, however. See this post for more details.

Original: Following rumors and leaks from datamining, the MOBA Smite has been officially confirmed for Switch. Nintendo’s European digital download report for the week lists it as a new release for November 16 – tomorrow, in other words.

Here’s an overview for Smite, along with a couple of trailers: