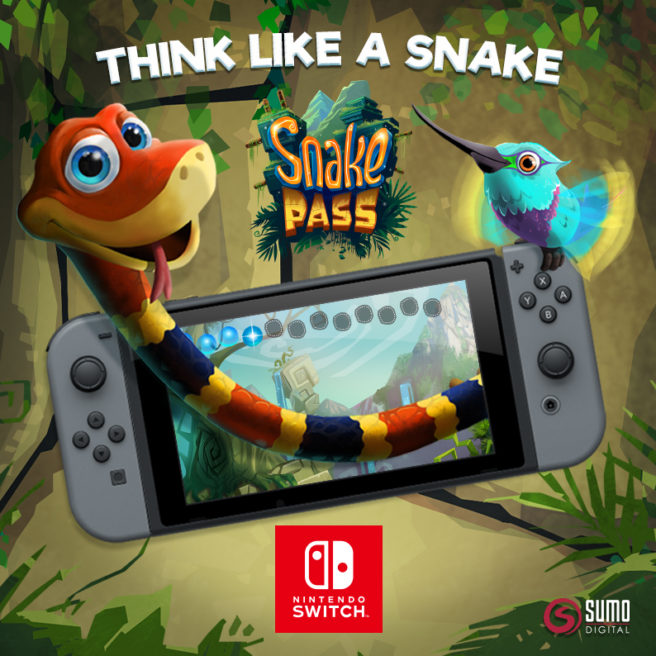 Update 2: Trailer is now back up. Also, Sumo Digital has now clarified that Snake Pass launches on March 28 in North America and March 29 in Europe.

Update: Video is now offline. It should be back up tomorrow.

Original: Snake Pass isn’t too far away from launching on Switch. As shown in a new trailer, the platformer is set to arrive on March 29.

Sumo Digital announced last week that David Wise is on board as the composer for Snake Pass. You can listen to a couple of samples here.