Song of Memories delayed to Spring 2018 in Japan 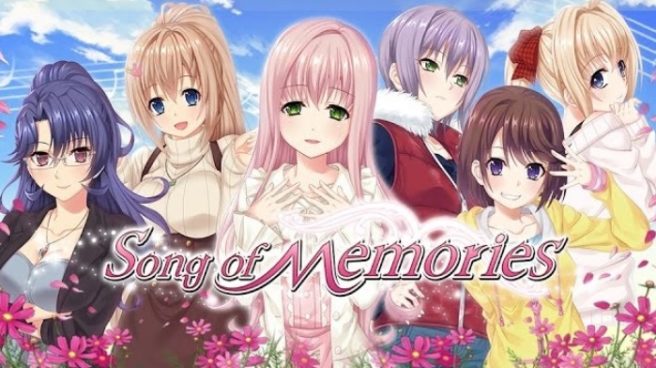 Song of Memories was just announced for the west last week. Meanwhile, in Japan, the visual novel title has just been delayed from February to sometime this spring. Pure Wish will be using the extra time to address issues with development.

The Japanese delay for Song of Memories will not impact the North American and European release. It’s still expected later in the year overseas.