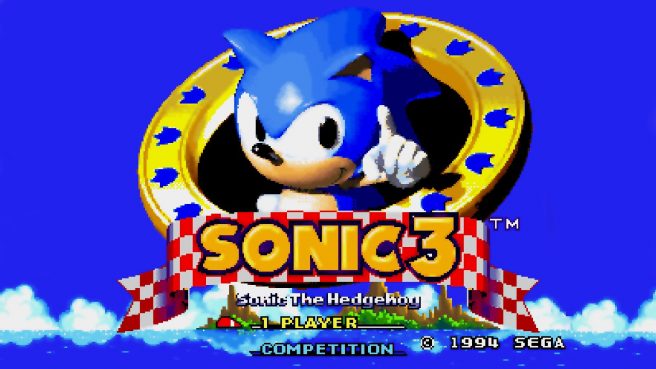 There’s been a longstanding debate as to whether Sonic the Hedgehog 3 features music from Michael Jackson. Discussion surrounding that topic only picked up recently with many noticing that the re-release of the game in the just-launched Sonic Origins replaced a number of tunes. As it turns out, the original speculation was correct.

Yuji Naka, the creator of Sonic, confirmed the news casually on Twitter. Naka appeared to notice that Sonic the Hedgehog 3 now has different music in Sonic Origins, which led him to say the following:

“Does Sonic Origins Sonic 3 have a different song? Oh my god, the music for Sonic 3 has changed, even though Sega Official uses Michael Jackson’s music.”

Oh my god, the music for Sonic 3 has changed, even though SEGA Official uses Michael Jackson's music.

Jun Senoue stepped in to create new music for Sonic the Hedgehog 3 in Sonic Origins. Ironically enough, Senoue’s first role with the series was that game. He was one of the composers on Sonic 3 originally.

SEGA itself has never actually come forward to confirm Michael Jackson’s involvement, so today’s tweet from Naka is rather noteworthy.

Sonic Origins is out now on Switch. It features Sonic the Hedgehog, Sonic rhe Hedgehog 2, Sonic 3 & Knuckles, and Sonic CD. It includes additional elements such as new areas to explore, exclusive animations, and a new Anniversary Mode.