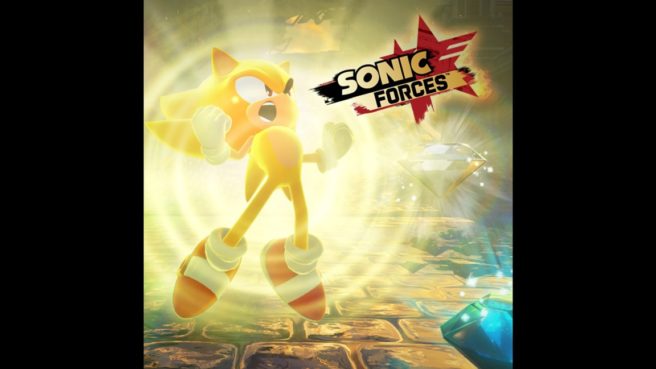 Update (12/22): The Super Sonic DLC is now live around the world, including North America.

Original (12/21): If you saw today’s European Nintendo Download report, you may have noticed that Nintendo included a listing for Super Sonic DLC in Sonic Forces. That content is now starting to go live. It won’t be available in North America until tomorrow, but it’s up in Australia, and probably very soon in Europe as well.