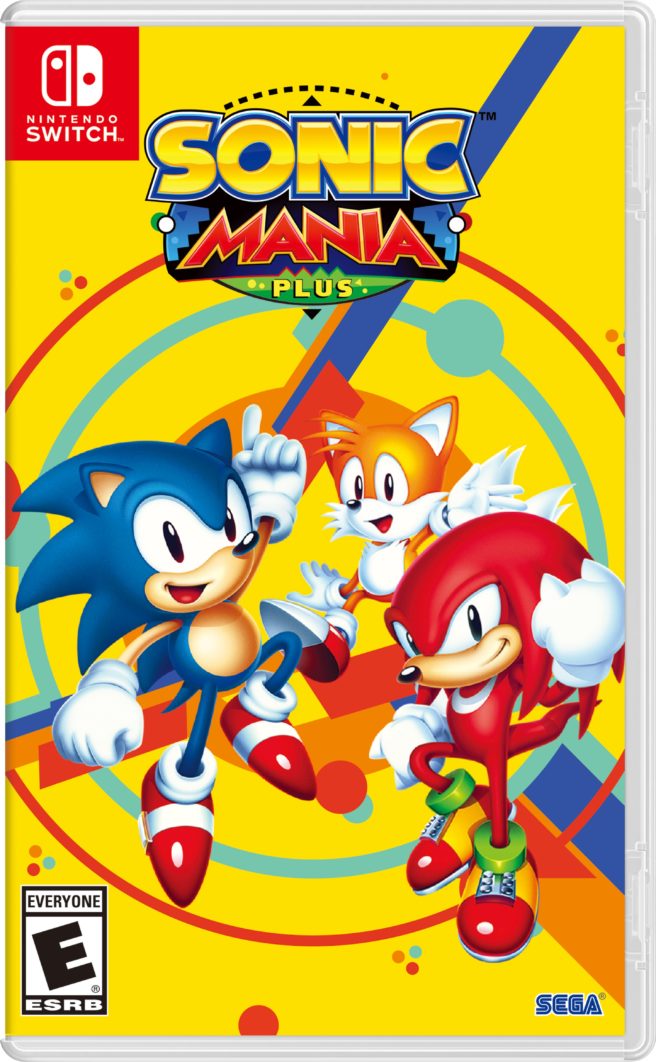 A number of Sonic announcements were made during an official panel at SXSW on Friday. These included Sonic Mania Plus, the animated Sonic Mania Adventures animated shorts, and more.

SEGA has followed up with an official announcement recapping all of the news. Find that below, along with high quality art for Sonic Mania Adventures.

One of the main highlights was the announcement of Sonic Mania Plus™, the definitive retail version of the original, and critically acclaimed, Sonic Mania digital release that adds to the nostalgic pixel style art and core “classic” gameplay with new features, all within a pristine collectible physical package.

Sonic Mania Plus delivers a true, classic Sonic experience. Building off Sonic Mania’s momentum as one of the best platform games of 2017, Sonic Mania Plus adds two new playable characters from past Sonic games, Mighty the Armadillo and Ray the Flying Squirrel, a new Encore mode that adds a new look to familiar locations while challenging new and veteran players alike. This new physical edition will also include a 32-page collector’s artbook, a reversible SEGA Genesis cover, and holographic packaging. Sonic Mania Plus will be available in stores this Summer for the PlayStation 4, Nintendo Switch and Xbox One for $29.99 USD. Pre-orders are now available at all major retailers. For all gamers who purchased the original digital version of Sonic Mania on console and PC, an Encore DLC pack will be available for sale to access the new features, with more details to come at a later date.

A New 2D Animated Series – Sonic Mania Adventures features story elements from the Sonic Mania universe and the first episode of the episodic series speeds onto the Sonic the Hedgehog YouTube channel within the next month. The series will be animated by Tyson Hesse, known for creating the opening animation to Sonic Mania which has garnered over 15M+ views globally. Take a sneak peek here.

Sonic the Hedgehog comics by IDW – A first look at the main cover for the highly-anticipated series was unveiled for the first time with artwork by Tyson Hesse. The first issue will go on sale nationwide on April 4th.
All four issues of the Sonic the Hedgehog IDW series are now available for pre-order on The SEGA Shop (shop.sega.com) in an exclusive bundle that includes issues #1-4 (both physical and digital), an additional exclusive variant of issue #4, and an exclusive mystery tee for $40. The bundle is only available in the US.

Puma Partnership – SEGA announced an exciting collaboration with the global sports brand and the Sonic the Hedgehog franchise featuring a limited-edition shoe blending both iconic brands. Check out the teaser trailer here.

To close the panel, SEGA teased fans with a video that hints at a new upcoming Sonic game project that is in the works.