Sparklite getting a physical release 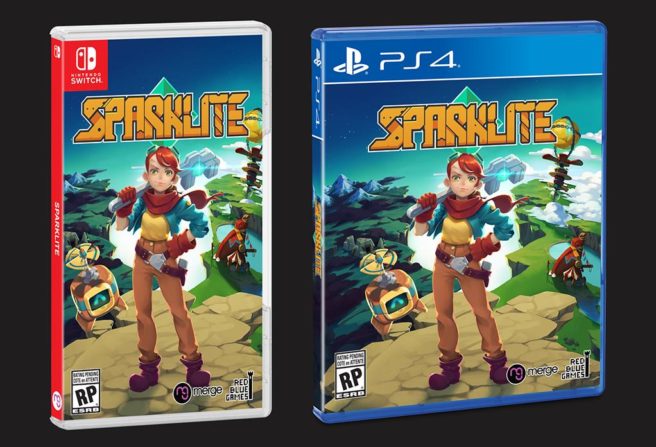 Sparklite was previously confirmed for the Switch eShop, but now it’s confirmed for physical release as well. Since Merge Games is publishing, that means there will also be a special Signature Edition with extra goodies.

Sparklite is an action-adventure title from Red Blue Games. Though we don’t have a release date as of now, it’s expected sometime this fall.