Sparklite in the works for Switch 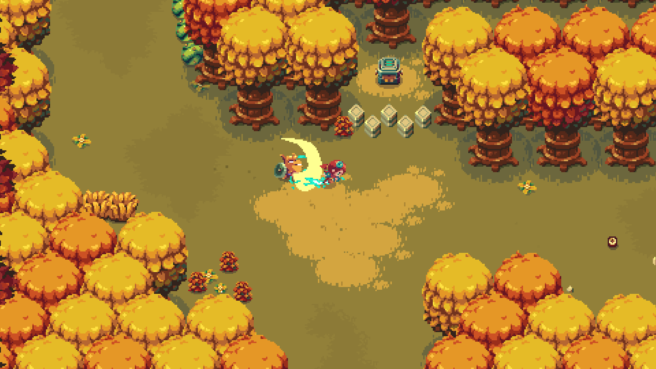 Merge Games has made one final announcement for Switch today. In partnership with Red Blue Games, Sparklite is coming to Switch.

Here’s an overview and trailer for the roguelite brawler-adventure:

Players assume the role of Ada, a genius engineer, lost in a strange new land thrown into turmoil by gremlins. Ada must help save the world by stopping the invaders from extracting the last of its life-blood, the magical Sparklite.

But nature is fighting back too! Violent earthquakes, known as disruptions, periodically shake up the terrain, causing new arrangements and layouts within the world. After each disruption come new quests, minigames, and challenges for Ada to overcome as she builds up her strength to defeat the mysterious “Baron”.

Sparklite is a roguelite brawler-adventure set in a whimsical world where players invent guns and gadgets to solve puzzles and defeat enemies. Sparklite is an “approachable roguelike”, borrowing the procedural content and randomness from roguelikes like Rogue Legacy and combining it with the appeal of classic adventure games titles like Zelda: A Link to the Past.

Sparklite launches this fall on Switch.