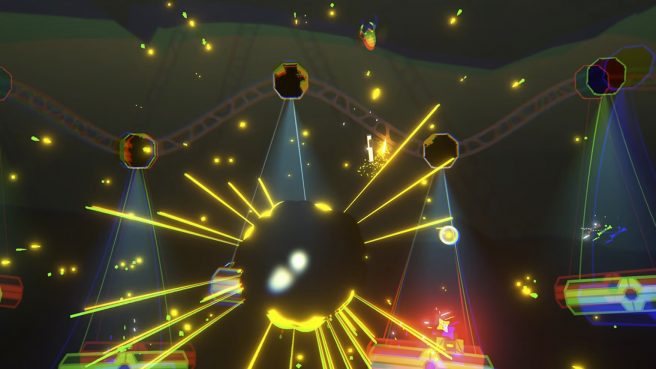 To celebrate the game’s release, SpiderHeck has been given a brand new launch trailer. Fans can get another look at the couch co-op brawler.

SpiderHeck is a fast-paced couch co-op brawler where spiders dance to the death in the grip of chaotic battles using laser swords, grenades and even rocket launchers to defeat their foes.

Challenge yourself by fighting wave after wave of vicious enemies in endless hours of single-player fun, or let the mayhem begin in a dazzling fight against your friends taking on the enemies in PvE; stab, sling, and scramble your way to victory in this silly spider showdown.

Take a look at the SpiderHeck launch trailer below.