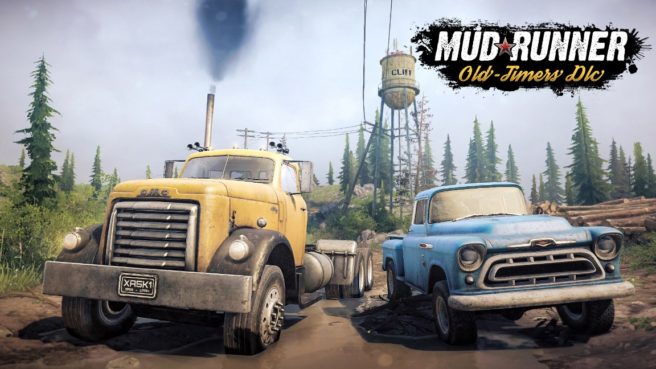 These grizzled old veterans can’t wait to show you what they’re made of. And who said you can’t teach old dogs new tricks? As a scout vehicle, the Chevy Napco 3100 brings two brand new attachments: the loaded cart log (exclusive to the Rocky Hills Map), and the scout trailer.

And if you’re looking for versatility, look no further than the GMC DW950. The king of attachments, the GMC is able to equip a ton of different attachments to suit your needs.

The Rocky Hills map continues to take inspiration from the American Wilderness, providing a beautifully raw region of rocks and pine where pickup trucks are truly in their element.