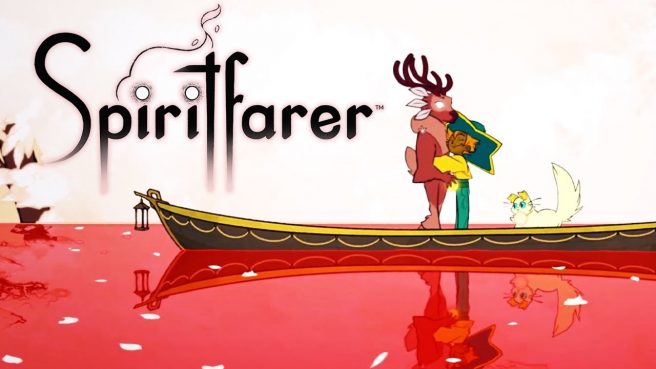 Spiritfarer recently gained a new update, with Thunder Lotus issuing version 1.14. It comes with a truckload of fixes, adjustments, and localization improvements.

The full patch notes for the Spiritfarer update 1.14 are as follows:

All Switch players can access the new 1.14 update for Spiritfarer now.