Posted on April 21, 2017 by Matt(@OnePunchMaz) in Screenshots, Switch 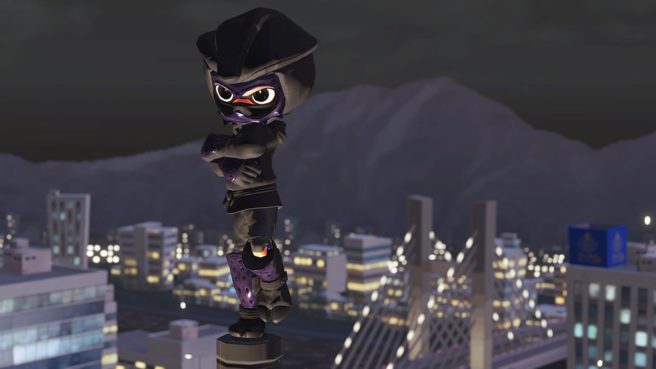 In the original Splatoon, you had to play special challenge levels to receive the outfits. We don’t know yet how it’ll work in Splatoon 2, as we barely know anything about the game’s singleplayer content at the moment. 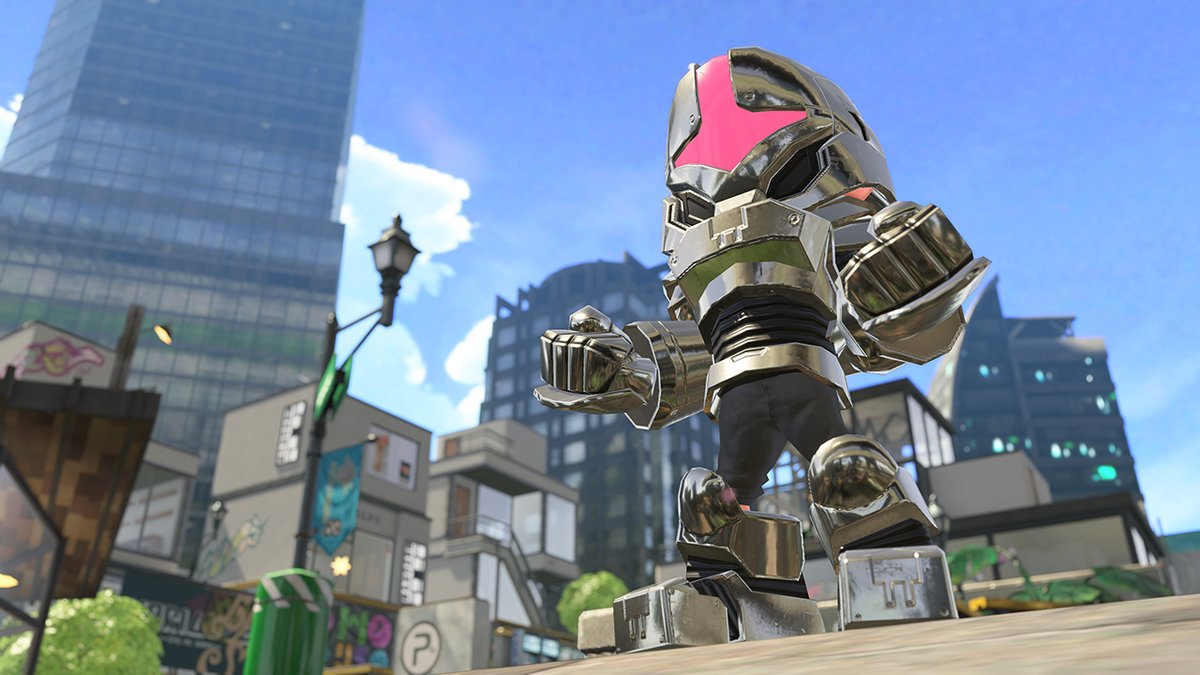