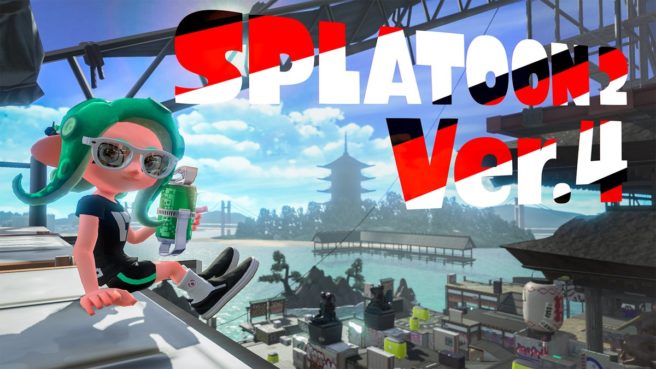 Splatoon 2’s next big update has gone live. Version 4.0.0 is out now with changes to Splatfests, weapons, and much more.