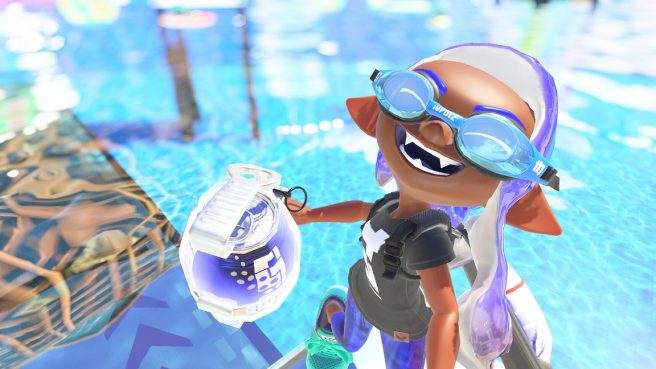 Nintendo has sent out a handful of Japanese commercials for Splatoon 3. There are six adverts in total, and most of them focus on the game’s weapons.

As a refresher, here’s a brief overview of Splatoon 3 from Nintendo:

Even in this desolate environment, Turf War reigns supreme and battles rage in new stages located in the surrounding wilds, such as the majestic Scorch Gorge.

We have the full set of Japanese commercials for Splatoon 3 below.