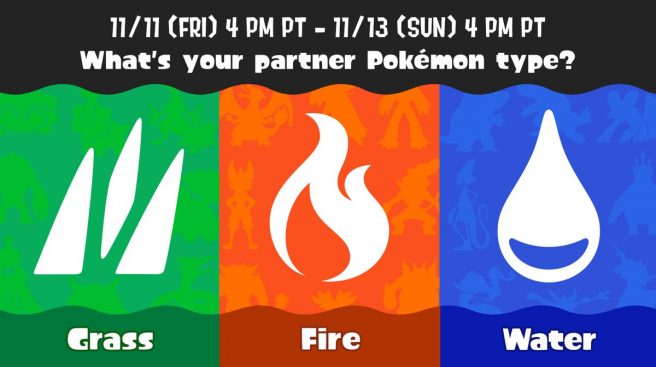 The final results are in for the second official Splatfest in Splatoon 3, which was themed after Pokemon in celebration of Pokemon Scarlet and Pokemon Violet, and players being able to choose between Team Grass, Team Fire, or Team Water.

At halftime, the race was pretty close. In terms of clout, Team Water had the slimmest of leads with 34.95 percent, followed by Team Grass at 32.85 percent and Team Fire third with 32.20 percent.

Below are the full results for the second Splatfest in Splatoon 3, featuring Pokemon with Team Grass, Team Fire, or Team Water: 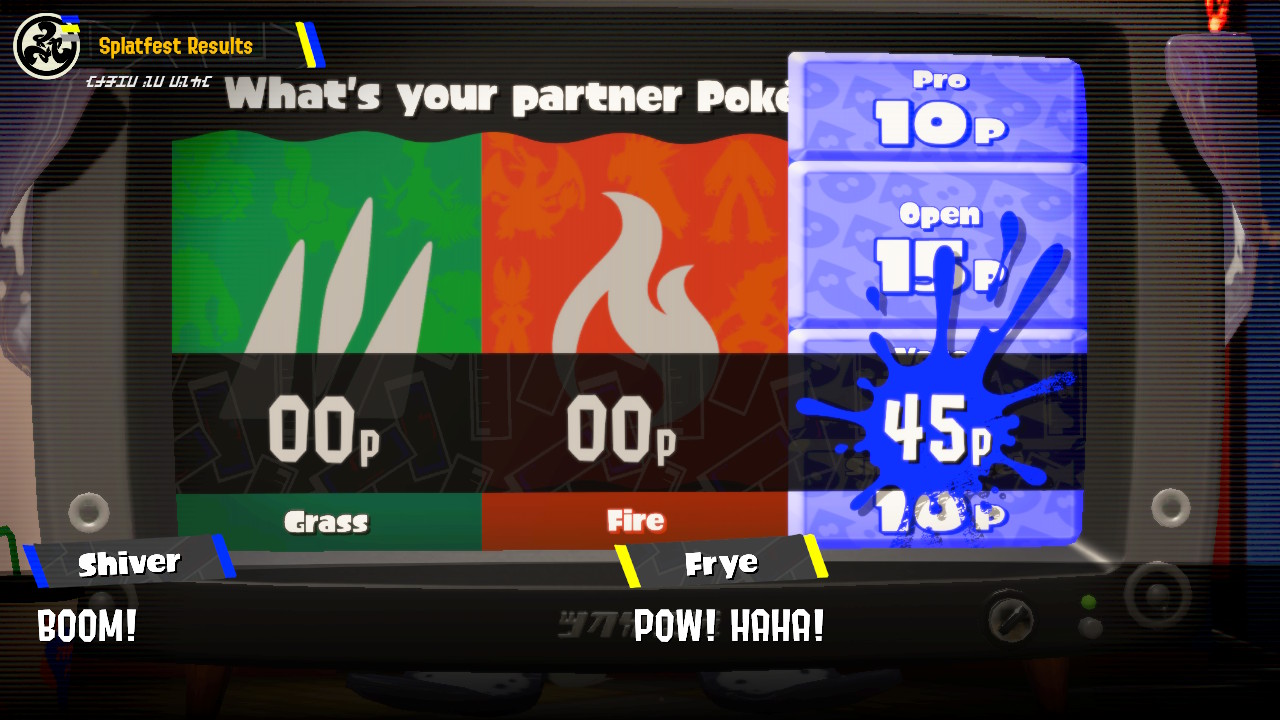 Team Water ended up with a massive win here with one of the more dominating results we’ve seen for a Splatfest having won out in every possible category. The results were admittedly close when it came to actual clout, but they had the edge in both open and pro categories.

Here’s a closer look at how things panned out:

Did you get a chance to participate in the Pokemon Scarlet and Pokemon Violet-themed Splatfest for Splatoon 3? Did you side with Team Grass, Team Fire, or Team Water?